Mudumalai lies nestled on the north western side of the never-ending Nilgiri Hills. A visitor to Mudumalai will be delighted by the sweet little surprises springing up every minute. Mother Nature has graciously bestowed Mudumalai with dense forests, swamps, valleys, grasslands and bamboos along with natural teak which adorns the abundant variety of flora and fauna. The place is best known for its famous Mudumalai Wildlife Sanctuary, situated at a height of 1000 meters. 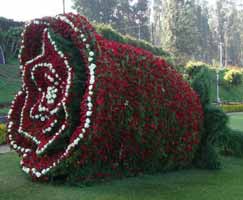 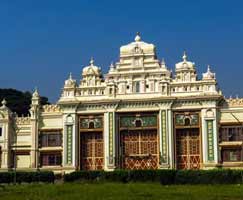 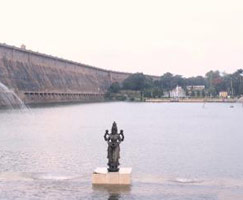 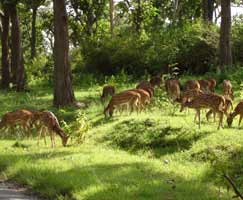 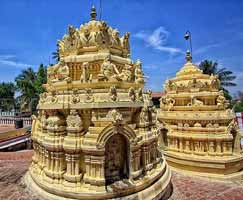 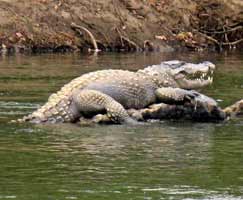 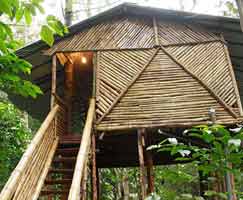 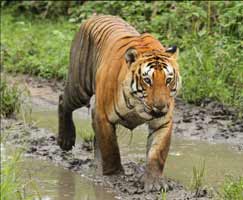 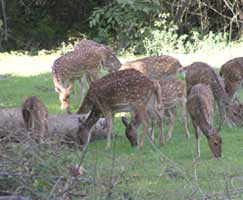 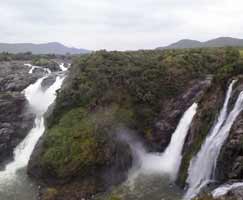 Bumper Discount on this Festival season
book with us and get upto 30% off
on Mudumalai Tour Packages.

Get a Free Tour Quote !
* Term and Condition Apply